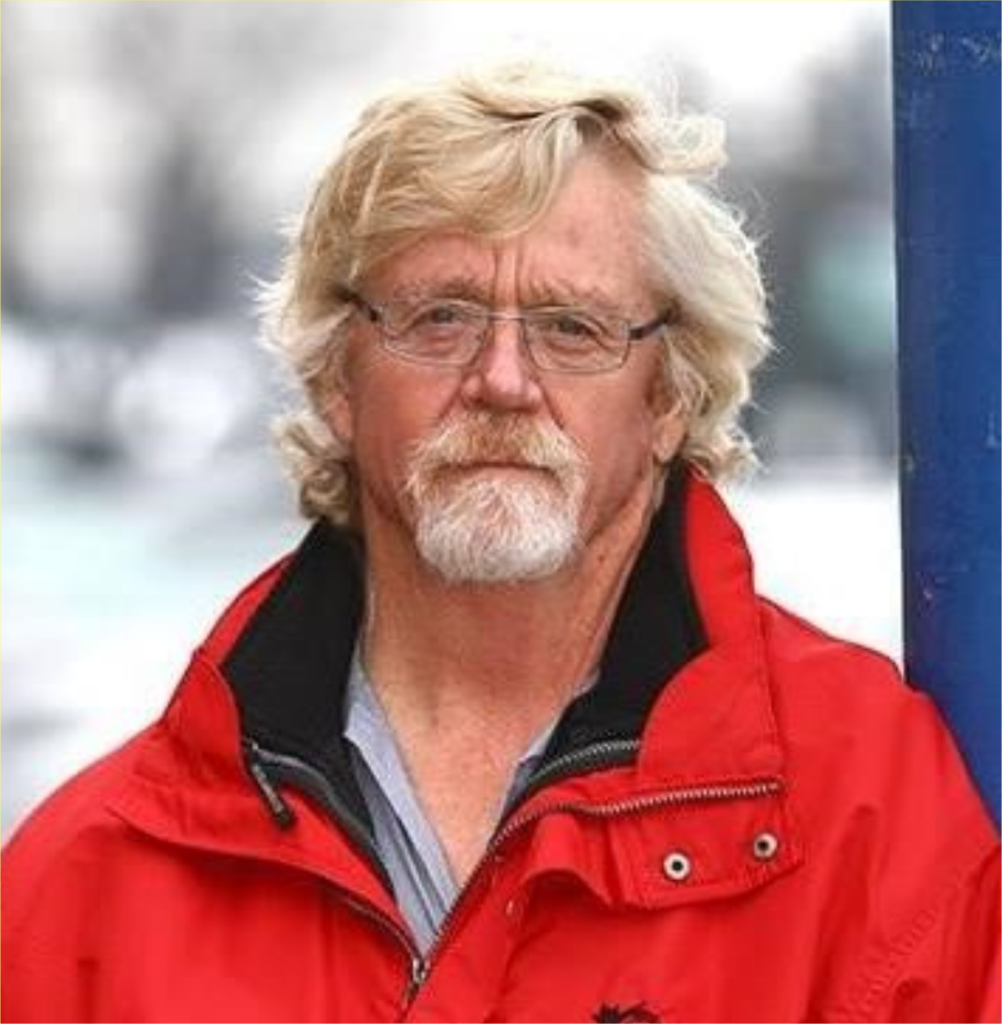 Steve Critchley is a practicing mediator with international experience. He has taught mediation programs overseas in the UK, Italy, South Africa, Nigeria, Ghana, and Dubai.

Steve spent 28 years as a member of the Canadian Armed Forces.  He was a Basic Training Instructor as well as an Advanced Leadership Instructor.  He was deployed to Egypt, Cyrus and Bosnia.

During the Bosnian war, Steve witnessed human conflict at its worst. His experiences included negotiating with armed belligerents and establishing small local areas of trust and cooperation. Steve developed a belief that people can work together to achieve realistic and positive results.

Steve was also included in a select group from the Canadian Military to undergo Mediation training as part of a pilot program co-coordinated by the Executive Director for Conflict Management responsible to the Department of National Defence and the Federal Government. After completing the assignment of authoring a paper on Mediation, Steve achieved the third phase of the Mediator Qualification Program in July 2000.

Steve cofounded Can Praxis in 2011 and continues their work with Veterans and First Responders along with their families overcoming PTSD and OSI.   After working with over 400 couples dealing with PTSD Steve has in-depth experience working with the Crisis and Conflict the injury brings to their everyday life.