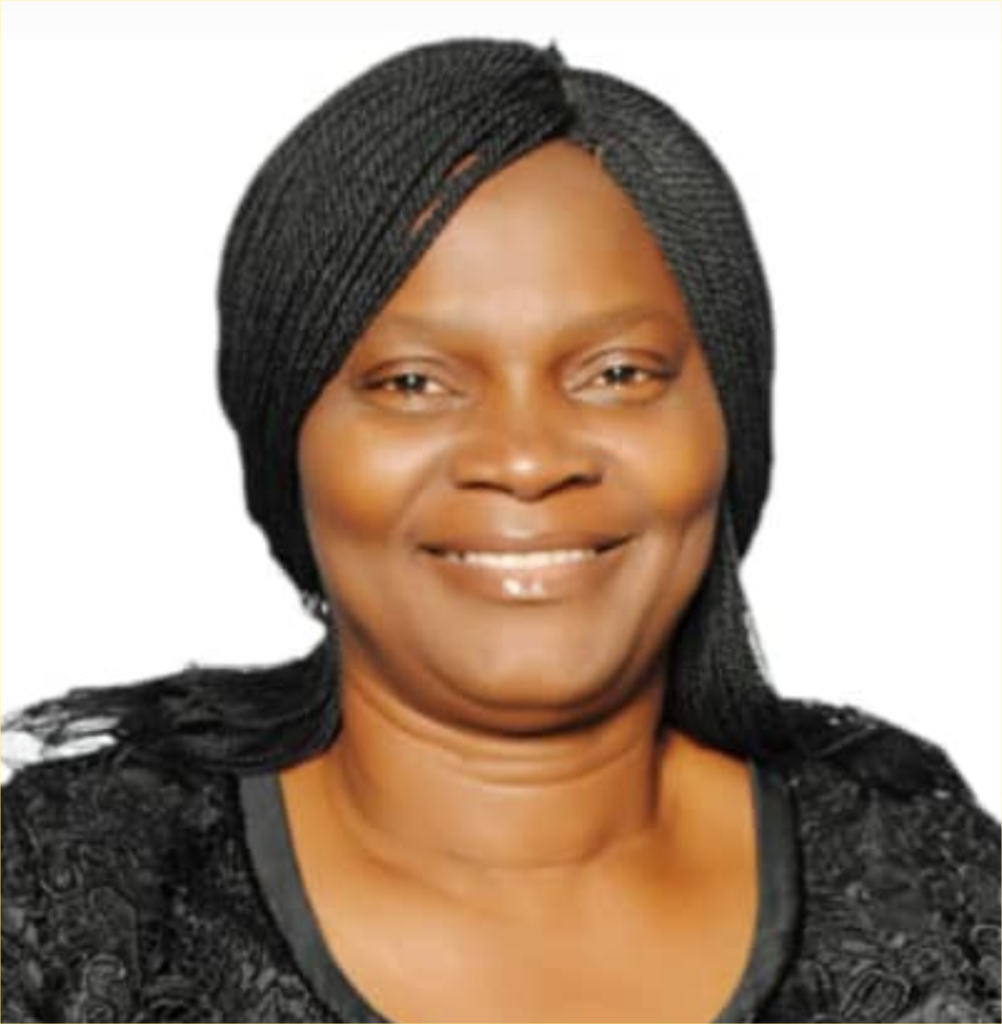 Professor Alero Erhieyovwe AKEREDOLU after her call to bar in 1988 was counsel in the Chambers of Akeredolu & Olujinmi, after which she was an Associate in the Chambers of Chief Akinola Adaramaja, SAN up till 1994 when she established her own chambers – Jedidiah Chambers.

She is an Internationally Certified Mediator from the Centre for Effective Dispute Resolution, United Kingdom (CEDR, UK), a graduate of the Harvard Law School, PON Mediation Course, Visiting Scholar at the University of Massachusetts, Cambridge, USA, a Fellow of the Institute of Chartered Conciliators and Mediators of Nigeria (ICMC), a Fellow of the Centre for Peace and Conflict Studies, (CEPACS, Now Institute of Peace and Strategic Studies, IPSS) and a Fellow of the Society for Peace Studies and Practice (SPSP).

Professor Akeredolu began her lecturing career at Lead City, University, Ibadan, before crossing over to the University of Ibadan in 2007 where she rose to become an Associate Professor in 2015. In 2016, she was on sabbatical at Ajayi Crowther University, Oyo and was subsequently appointed a full Professor of Law by that prestigious University in 2017. She served there as the Dean of Faculty of Law up till October 2018, where she provided strategic leadership and direction to the Faculty.