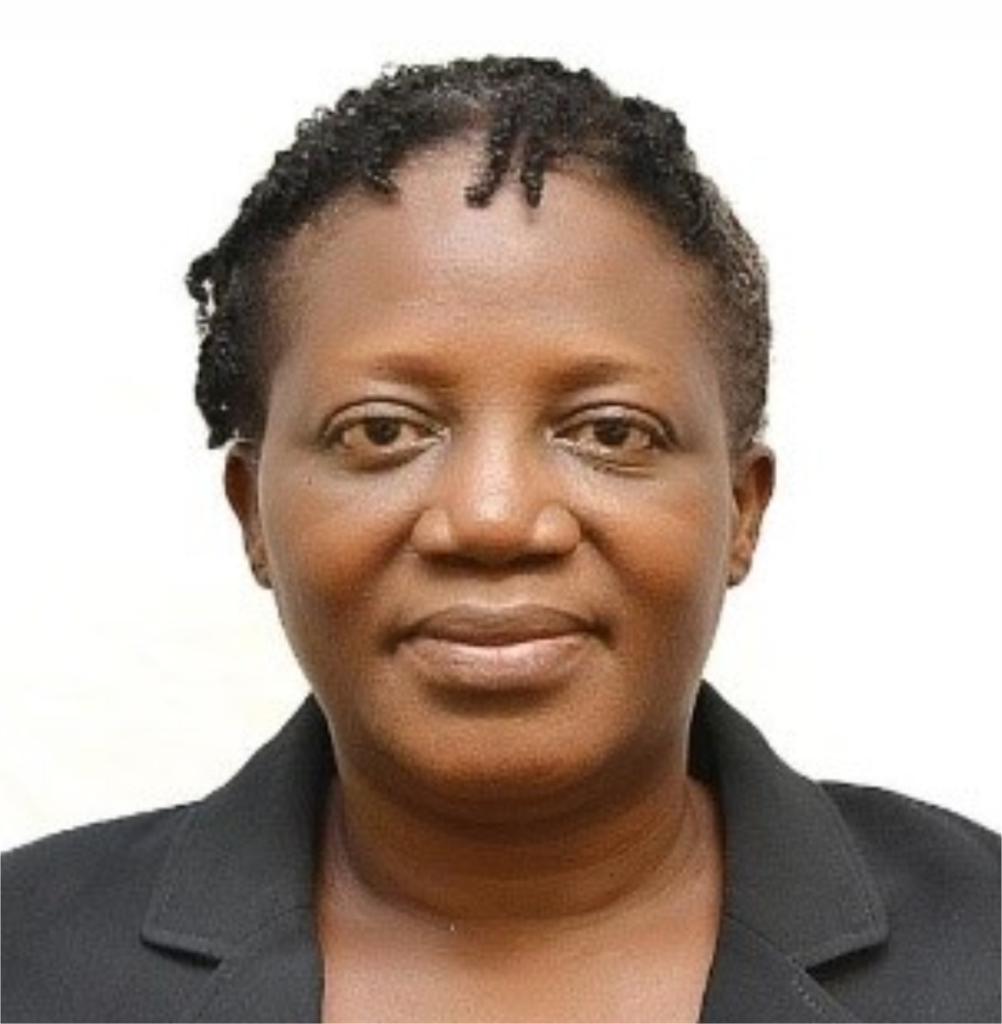 Mrs. Oluwatoyin Atinuke Odusanya first obtained a BA (honours) in History in 1984 from the University of Lagos, Akoka, Lagos (UNILAG). After her Youth Service, she returned to the same UNILAG to study law in 1985. She was called to the bar in 1990 after obtaining her LLB (Hons.). She also obtained her LLM from University of Lagos in 2006.

She joined the Lagos State Ministry of Justice in 1994 and served in various departments such as the Directorate of Civil Litigation, Directorate of Advisory Services and the Citizens Mediation Centre. She is a CEDR (UK) accredited mediator, fellow of the Chartered Institute of taxation, Fellow of the Society for peace and conflict studies, member of the Chartered Institute of Arbitrators UK, Ambassador for peace of the Citizens’ Mediation Centre and a registered consultant with the United Nations Development Project for training of Civil Defense Officers. She has training in Advanced Mediation Skills from the Harvard Negotiation Institute USA. She is an active legal practitioner and a seasoned mediator who has handled several cases successfully. She serves as a Neutral of the Lagos Multi Door Court House.

She is happily married with children