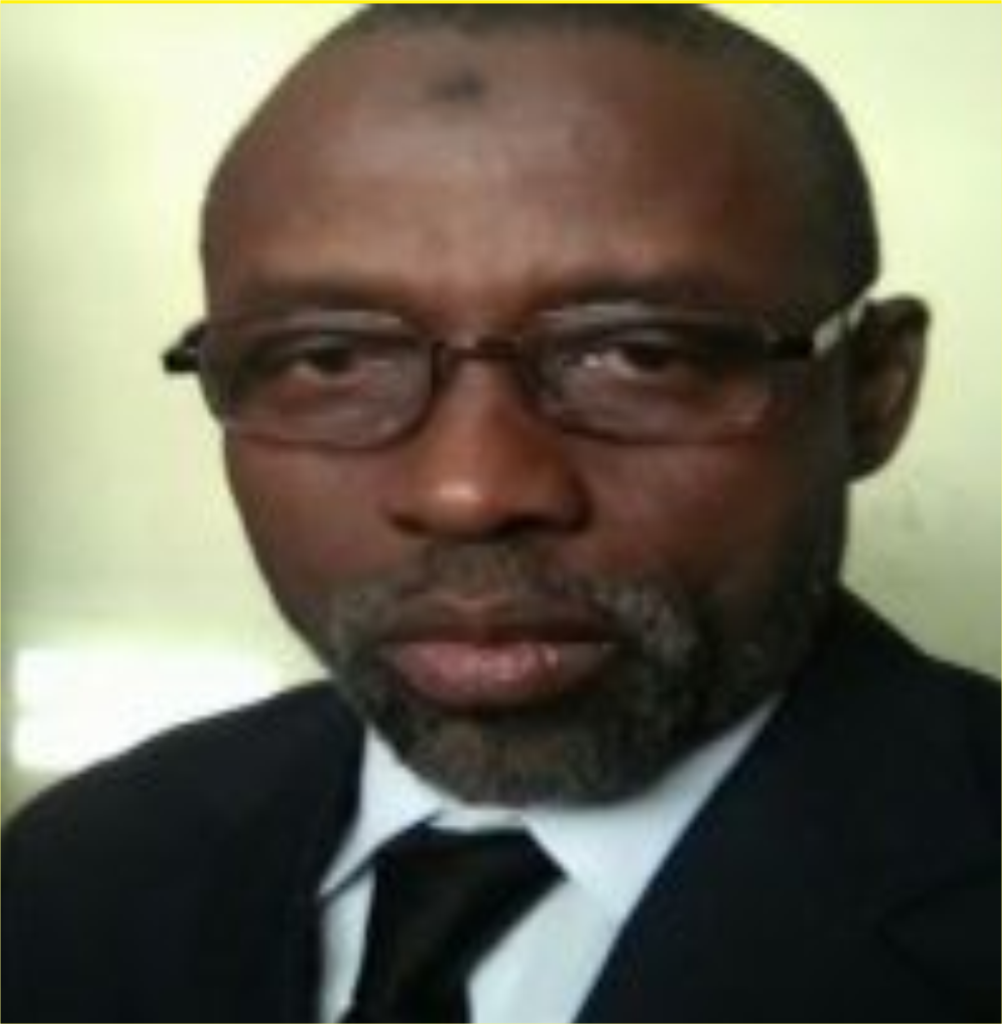 Bello’s 35 years career in the public service started in broadcasting at the then Gongola Broadcasting Corporation, Yola (1980) and the Nigerian Television Authority, Yola (1981-1990) from where he joined the then National Electoral Commission, NEC (1990-2016). During these 35 years, Bello rose to the rank of Deputy Director (2010). He was one time Administrative Secretary, INEC in Bauchi (2010-2012) and Administrative Secretary in the Federal Capital Territory, FCT office of the Commission (2012-2013). Bello retired as Deputy Director, serving in the directorate of Electoral Alternative Dispute Resolution, EADR, of the Independent National Electoral Commission, INEC on the 26th November, 2016.

As a civil servant, Bello was involved in the management of local professional unions to which he belonged. He was Chairman, Radio Television and Theatre Arts Workers Union, RATTAWU (1983), State Secretary, Nigeria Union of Journalists, NUJ (1989-1991), Chairman, Nigerian Institute of Public Relations, NIPR (1990-1992). In these capacities, Bello was engaged assiduously in hallmarking the competent and advancing the knowledge of the trades/professions.

As a precursor to his practice as a Mediator, Bello trained as a Journalist, an Administrator, a Peacebuilder, and as a Lawyer. Bello is a Transformative Mediation Practitioner, (TMP) aligned to the Institute for the Study of Conflict Transformation, ISCT; he is a Certified InAccord Workplace Mediator and has been inducted into the Settlement House as a Dispute Resolution Specialist.

Bello runs a full practice as sole practitioner in Byelloh & Byelloh, Dispute Resolution Specialists, and is a founding Director, Intractable Dispute Mediators. He also runs the legal firm of CHIROMA & BELLO. He is married with children.